Hello all, thank you for reading my blog! Im enjoying being able to share! Yesterday Jessica and I went clothes shopping at some outlet store and I bought some goodies! So now I have a new Calvin Klein Dress for work, a nice striped French Connection top, a pair of cute pink, purple and orange heels and a new carry on bag by London Fog! I finally got to dress up in a vintage style, heres a self shot of me with my hair freshly pincurled! 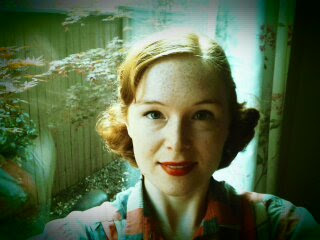 Im wearing a plaid shirt with the sleeves rolled up and the top unbuttoned but tied in a country girl on the farm way with a singlet on and some high waisted beige shorts. On my feet are the comfiest shoes by deuce generation and they are a fifties style sneaker.

Anyway thats enough of that, we then drove to a cafe where i got a really yummy sandwich and a coffee which had the wierdest froth, it was a cappuchino but not anywhere near the standard of New Zealand coffee!


Jessica and I then went back to her house to collect my things for taking to Kens house.
We arrived at his house around 6pm and had a delicious dinner of fish, salad and mushrooms cooked by Ken. That left me ready to rest up for our day in San Francisco and going to Alcatraz!

Today started with a car ride in the morning to San Francisco city where we parked right next to the start of the Hop on, Hop Off Bus tour we were going on. I was excited to see the city and make the most of the time we had to check out any op shops!
The starting point was Fishermans Wharf where there was lots of street vendors selling different San Francisco merchandise for reasonable prices, and the Hop On, Hop Off bus stop was right next to them all. 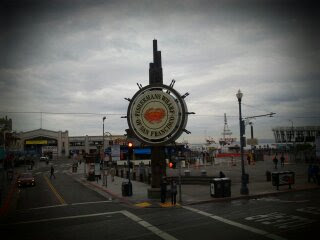 The first stop was the Palace of Fine Arts and we got to hear a little bit about it from our tour guide but with the way the tour was set up you could hop off the bus and look around at each place then go back to the bus stop and wait for the next bus. The Palace of Fine Arts was really impressive and I found out it was set up in 1915 as part of the Panama-Pacific International Exposition and it was made from plaster and wood to be able to tear it down once they had finished with it. They've now changed it to stone and the people of San Francisco see it as an important part of the city. 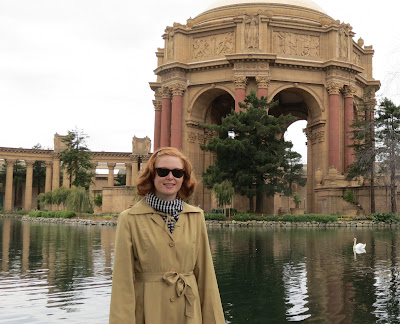 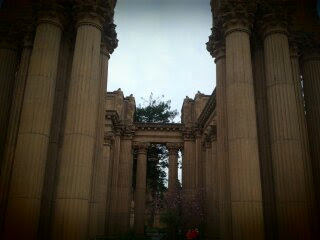 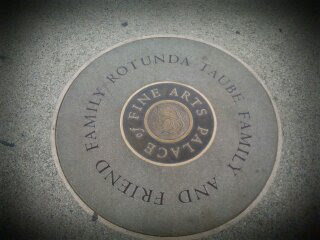 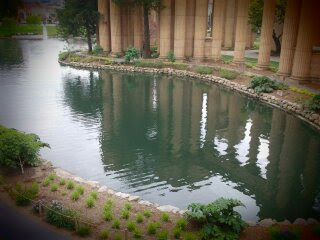 While we waited for the bus Jessica and Ken told me the building behind us was where George Lucas had his studios for film making! Its in the Letterman Digital Arts Center.


We took heaps of photos of the Palace of Fine Arts but were ready to move on, The bus came and took us to the next stop which we didn't get off at because we were conscious of time as the Alcatraz Ferry trip left at 2:50pm and we wanted to see a few other places.
The Next place we stopped was the Golden Gate Bridge where I used Kens help to get a good photo of the bridge. 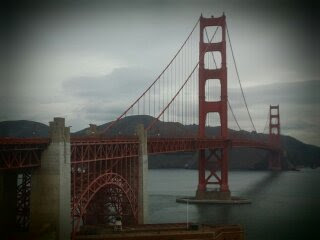 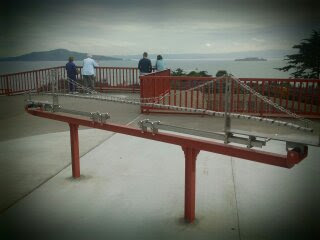 We only had 5 minutes there because the bus was going to stop for 5 minutes (I guess for the driver to have a break) and that was perfect because I really wanted to get a good look at the bridge. Its also the Bridges 75th Anniversary this year so they had some construction work going on. 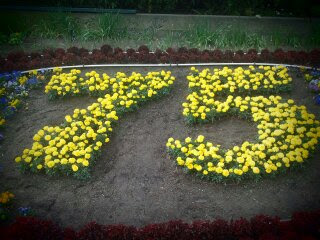 It started to spit, here's where my waterproof coat came in handy and thanks to Jessica for lending me her scarf! I really needed it!
We drove from there to the Golden Gate Park/Conservatory of Flowers and found out John McLaren who was superintendent of the park disliked statues so he had a group of people who would plant bushes around every statue to hide it, The city then made a statue of him which he had his group take and hide in his backyard and it wasn't found until ten years after he died! 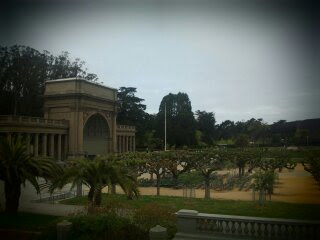 We then stopped at the place I reallllllly wanted to go to! Haight Ashbury!!! 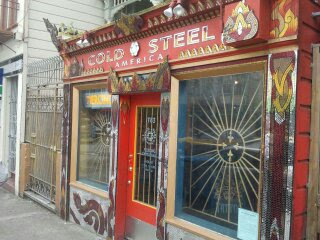 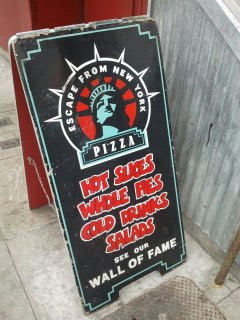 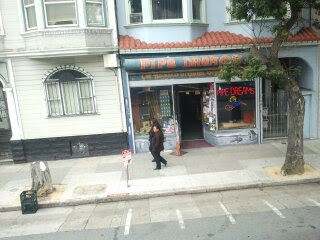 It was quite a cool place but a little rough, kind of like Cuba street on hard drugs. I reckon Cuba Street comparatively is on Weed whereas Haight Ashbury is on Crack. Literally.

We then waited for the bus which was interesting as people walked by, we also saw a Pohutakawa!
So after getting on the bus we were taken past all the beautiful victorian homes in San Francisco and one that was especially cool was the Full House house! 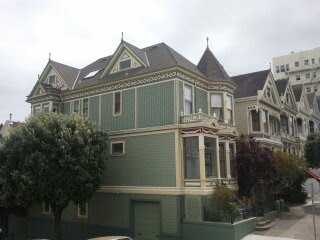 We were taken to Union Square and --- then we got off at the Alcatraz Landing so we could have lunch and wait to board the ferry! 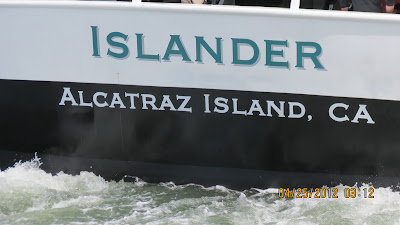 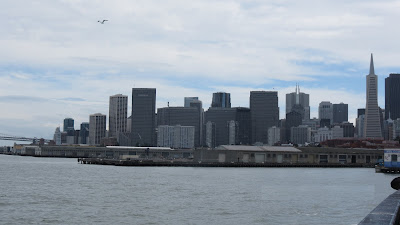 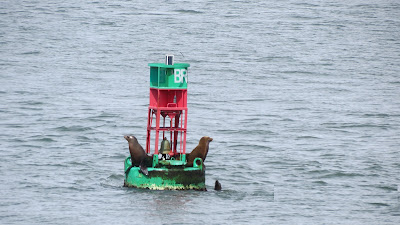 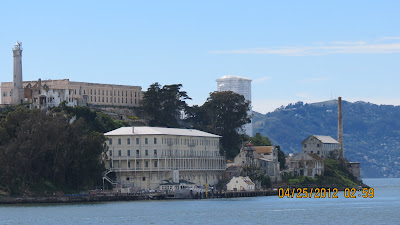 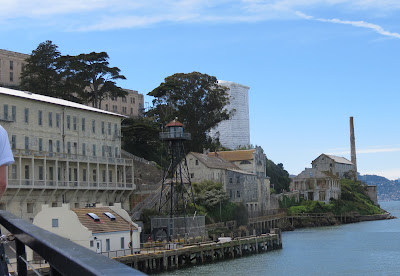 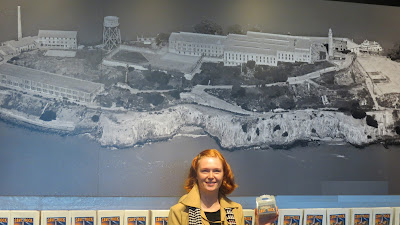 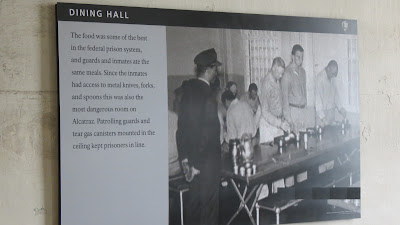 All in all it was a great day but I'm wishing I bought warmer clothes! I've got some Merino and wool items though so that as well as Jessica's scarf will keep me snug!