Hello! I started off the day by sleeping into 11am, I must have been tired because I must have fallen asleep at around 11:00pm the night before. Jessica had planned lunch with Ken, Nicole her daughter and Nicoles husband Adam and then we would all drive to a wine tasting at one of the local Vineyards.

Once I was dressed (T-shirts and shorts again! 89 degrees Farenheit! Yes) we headed to Nicoles with Biscuit in the car, We passed a few Motorbikers and they were the first of many that day.
When we arrived at Nicole and Adams we meet their rescue dogs Kiwi and Murray (named after Murray from Flight of the Conchords) and left Biscuit with them while we drove to a local resaurant called Awful Annies. 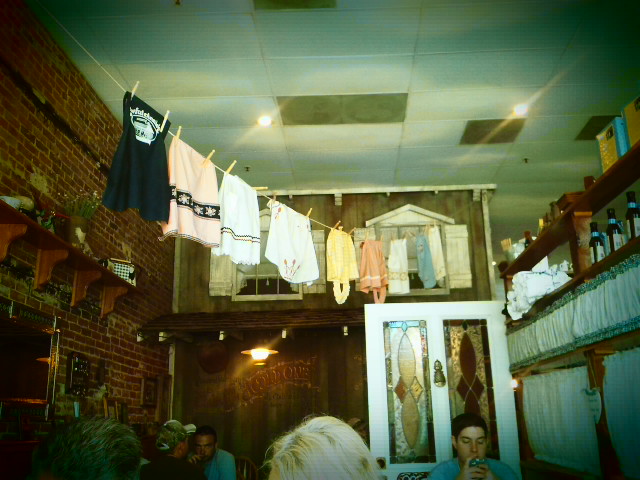 The meal was excellent but they had really large portions, I managed to finish it because I had only had a coffee that morning and it was about 1:30pm!

We then made our way to a local Vineyard called "Wise Villa Winery" and I had my first wine tasting! 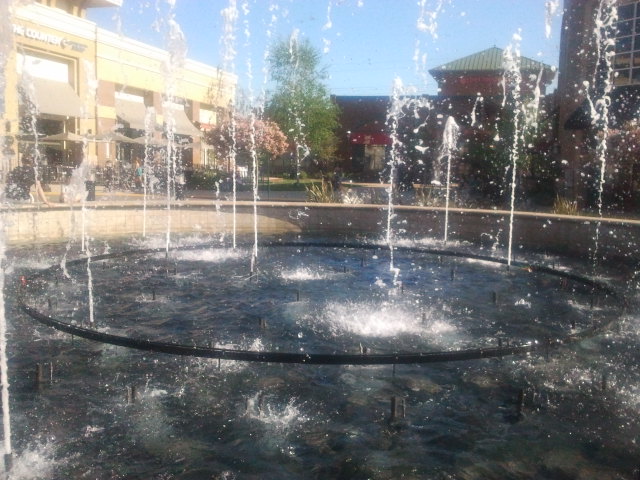 We then finished our day with a Gelato at Fountain Valley Shopping Centre.

We started of day 3 with plans to leave before 12 to go up to Lake Tahoe but they were delayed due to waiting for our guide Jim. I'm glad we waited though because Jim was able to show us so many different places and as he explained he's given these tours before. I got the $150 tour for free which was very cool, Thanks Jim!

First off we drove back to Placerville and stopped off for a Coffee where I meet a nice american guy who had lived in Christchurch before! He started off talking to me and tried to do a kiwi accent which was all wrong! He sounded more australian!
I got to tip also!!! I don't know why but I find it really fun tipping.
I was also shown this really funny hardware store in Placerville where they had so many different things! Heres just a sample:


We then drove up the mountain and got at the highest point around 6000 ft above sea level, The sights were so beautiful and I felt really happy up in the moutains, It was a nice change from all the Concrete and wide open spaces you see in El Dorado Hills and Folsom areas. 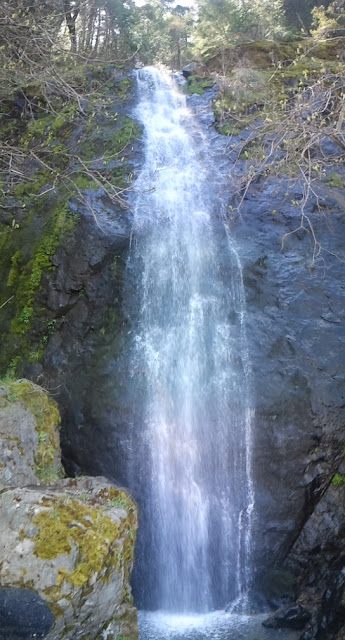 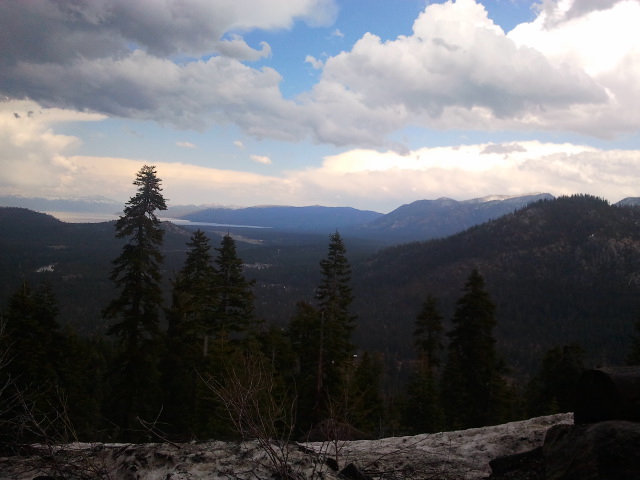 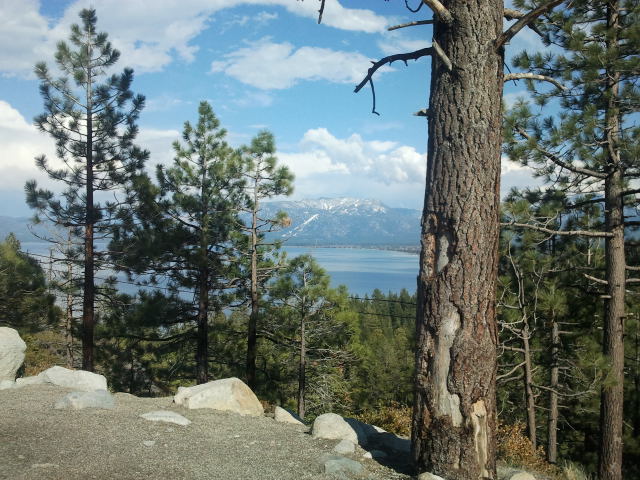 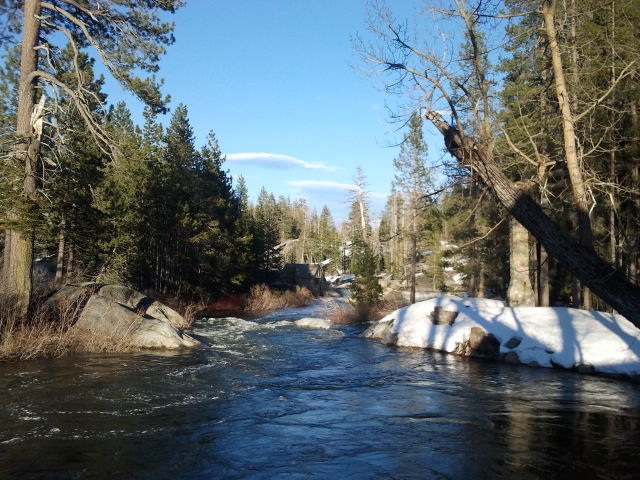 All the sights were beautiful and I had a really lovely time, we ended the day with driving through a little town called Truckee which has won an award for being an environmentally friendly town and going for a drink at a micro brewery in Auburn. 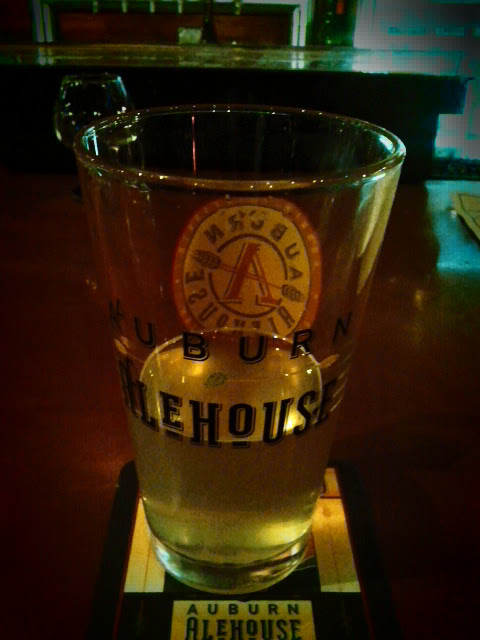