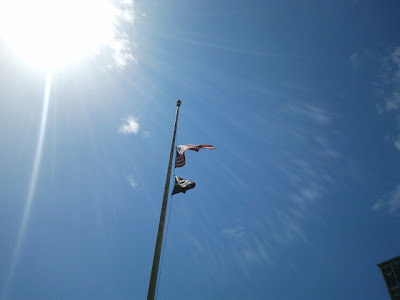 Today was the day I was most looking forward to, Monique had stayed in New York and gone on this tour and said it was a highlight of her trip to America.

I didn't get off to the best start though, it must be in my genes that I'm late to most things (thanks to Mum I  reckon) and I also love to sleep in. I set my alarm for 9am because Jerrys tour started at 10am and that would give me time to get ready, but no, I stayed in bed till 9:30 and instead of husseling I took my time which resulted in me not washing my face or brushing my teeth or having breakfast but grabbing a muesli bar and running downstairs at a few minutes past ten to meet the group which thankfully was waiting for a few more people to turn up. I then needed to go toilet so asked if they could wait for me which they did and I went off to go toilet. When I got back they weren't in the foyer so I went outside to find them and thankfully they were waiting outside and paying Jerry. It only cost $10 and the fare for the subway which was definitly worth it as I found out at the end of the day.

Jerry is a character, He is about 73 and does these tours twice a week on saturdays and tuesdays. He has a laugh that is more of a cackle and is a born and raised new yorker. The group of us were going to have a great day ahead, and I meet some really nice, funny people. There were the cousins from Chicago, their roommate and surrogate brother from Germany, A charming chilean, two ladies from Brazil one who spoke no english but had a beautiful smile and the other who was her translator for the day (they had only meet that morning), a beautiful Columbian from Atlanta, a shy but friendly Australian, a lovely girl from the Netherlands, a quiet Chinese girl from vancouver, and last but not least Alex, a man from LA originally from slovenia who was friends with Taylor Swift and Ella from Gossip Girl and went to school with Lauren Conrad and Kristen Cavalleri. 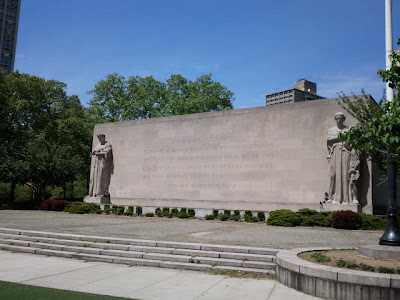 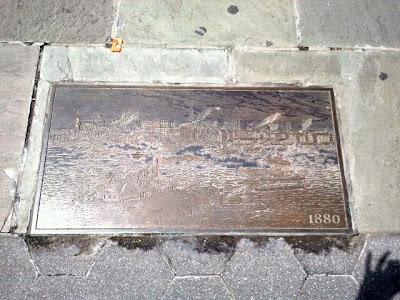 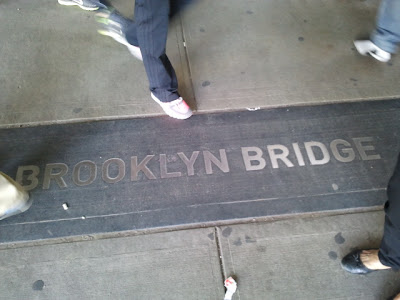 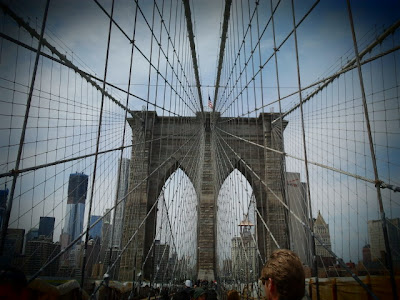 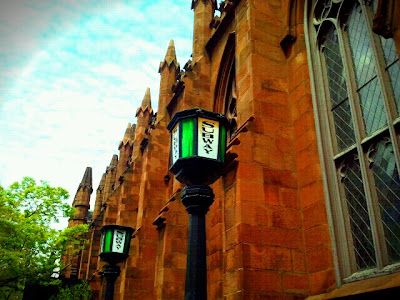 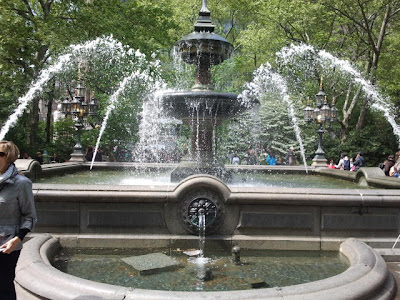 Jerry took us everywhere, Brooklyn, Ground Zero, Wall Street, Battery Park, past the statue of liberty on the staten island ferry, Soho, Noho and Nolita, little Italy, China town, times square. Most of it was walking and boy did we have sore feet! I can definitly say it was an amazing experience and if you can make it then go to the hostel just for the tour.